Delaware River Port Authority (DRPA) police officers’ uniforms and appearances may look a little different from now until the end of the year, and it’s all for a good cause. 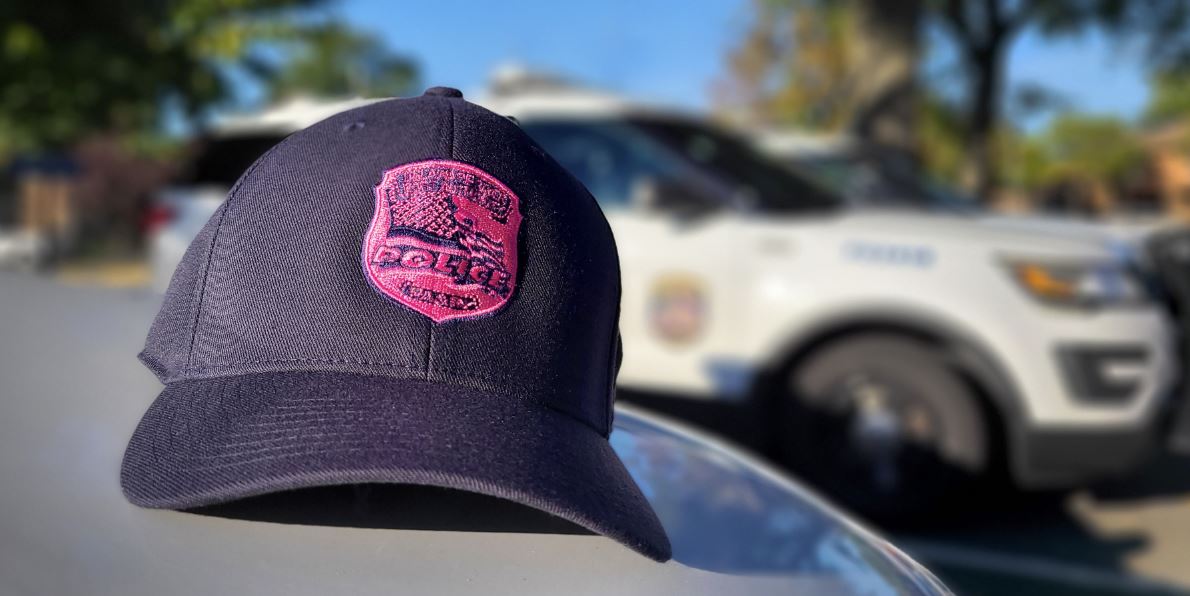 October is Breast Cancer Awareness Month, and the department is raising funds for the Breast Cancer Research Foundation (BCRF). Female members who donate $25 or more are permitted to wear a navy-blue ball cap with a pink embroidered department logo and a pink ribbon pin centered above the nameplate on their uniform. Male officers who participate are permitted to wear a pink ribbon pin on their uniform. The pink additions to uniforms will extend through November if officers elect to donate an additional $25. To date, officers have raised more than $1,500.

The department will also participate in Movember, the month-long event in November in which people are encouraged to grow beards and mustaches to raise awareness of and funding for research related to men’s health issues, such as prostate cancer, testicular cancer and mental health. Officers who donate $25 or more each month during October, November, and December will be permitted neatly trimmed facial hair such as mustaches, beards, and goatees. To date, officers have raised more than $3,000.

DRPA Officer Michael Tegan’s family has been impacted by breast cancer, including his grandmother, and he is grateful for the opportunity to participate in such an amazing cause.

“I sent a picture of the ribbon we are wearing on our vest to my aunt, who is a survivor, and she called me crying saying how much that means to not only her, but all the women who have fought this horrific cancer,” said Tegan. “I am honored to be a part of a department that is supporting such a great cause in such a big way.”

To support and track the efforts of the DRPA police officers, visit the following: