The ramp from the Walt Whitman Bridge to Route 130 north will be closed beginning at 11 p.m. on Wednesday, September 28 until 5 a.m. on Thursday, September 29 to allow crews to install new LED roadway and overpass lighting.

In addition, the right lanes of both north and south Route 130 near Crescent Boulevard will be blocked off.

Detour signs will be in place. Motorists are advised to check traffic conditions before traveling and allow additional travel time. 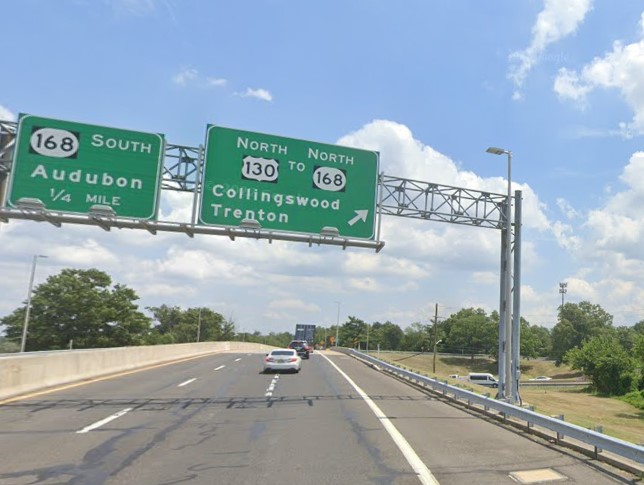