As part of community stewardship with regional non-profits, The Delaware River Port Authority (DRPA) is pleased to provide special lighting on the Ben Franklin Bridge for the following occasions and non-profit organizations for the month of September: 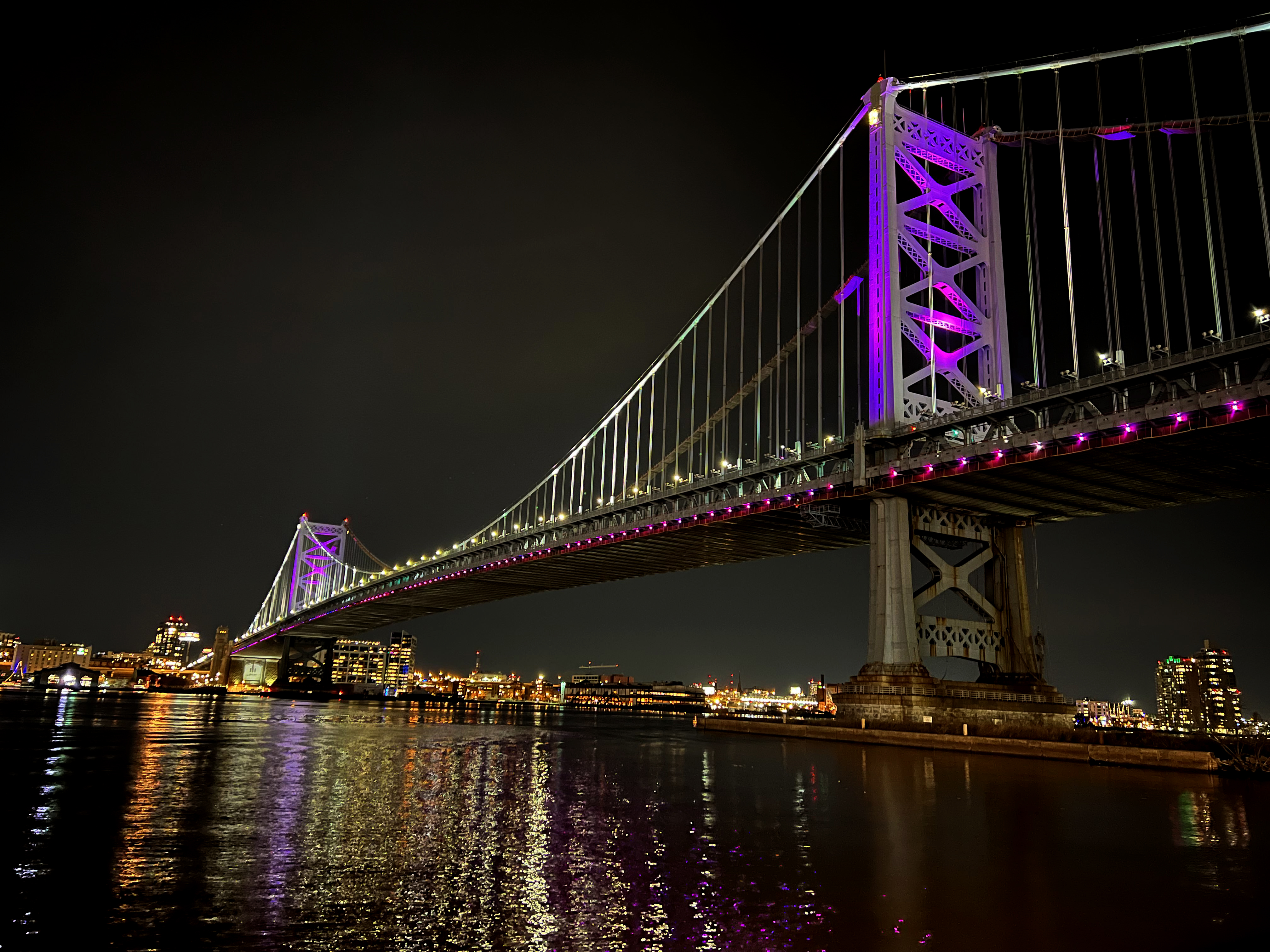