Department’s first two female Lieutenants are among the promotions

History was made when DRPA Police Chief Edward W. Cobbs, Jr. promoted police Sergeants Allison Mankoski and Jessica Gabe to the rank of lieutenant, making them the first two women to hold the rank in the history of the 170-member department.

“Today is not just a special day for the officers being sworn in, it’s a special day for the entire DRPA Police Department,” said Chief Cobbs. “Among this diverse group of highly talented men and women, we have three new officers who recently graduated from the Camden County Police Academy and 16 officers who are getting promoted to mid-level and senior-level supervisory positions. This includes the first and second female lieutenants ever promoted in the department’s history.”

The new hires and promotions include:

Chief Cobbs encouraged the officers to be the best version of themselves as they face the challenges and responsibilities of their new ranks.

“Listen and learn, be contributors and become difference-makers,” said Cobbs to the officers. “Your career path is honorable and, at times, will be difficult. You are the future of our police department and should always lead by example.”

The DRPA Police Department is the third-largest police department in South Jersey. It is responsible for protecting life, property, and public assets spread across an extensive area, including four Delaware River toll bridges and the Port Authority Transit Corporation (PATCO) transit line with 13 train stations. The department handles more than 80,000 calls for service annually.

“A DRPA police officer’s mission is that of a guardian, to protect,” said Hanson. “The DRPA goes through a careful process in hiring and promoting individuals with a guardian mindset. They are protectors of the people who travel our bridges and train line, as well as of our transportation infrastructure. This group of officers exemplify that mission.” 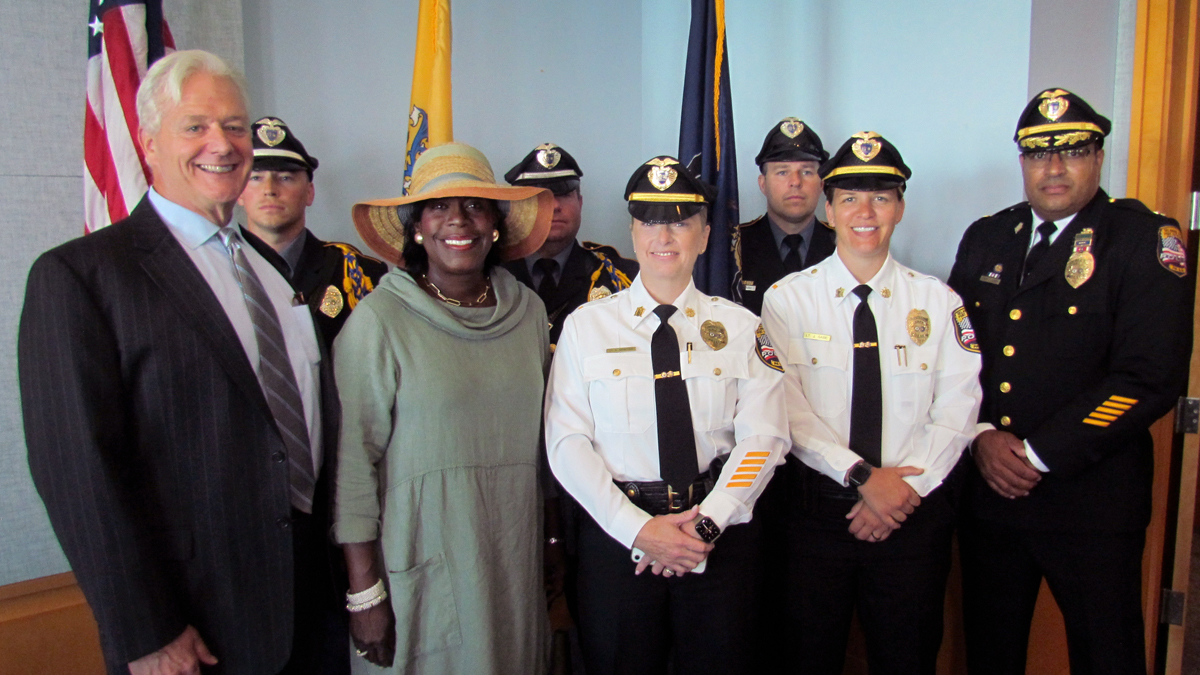 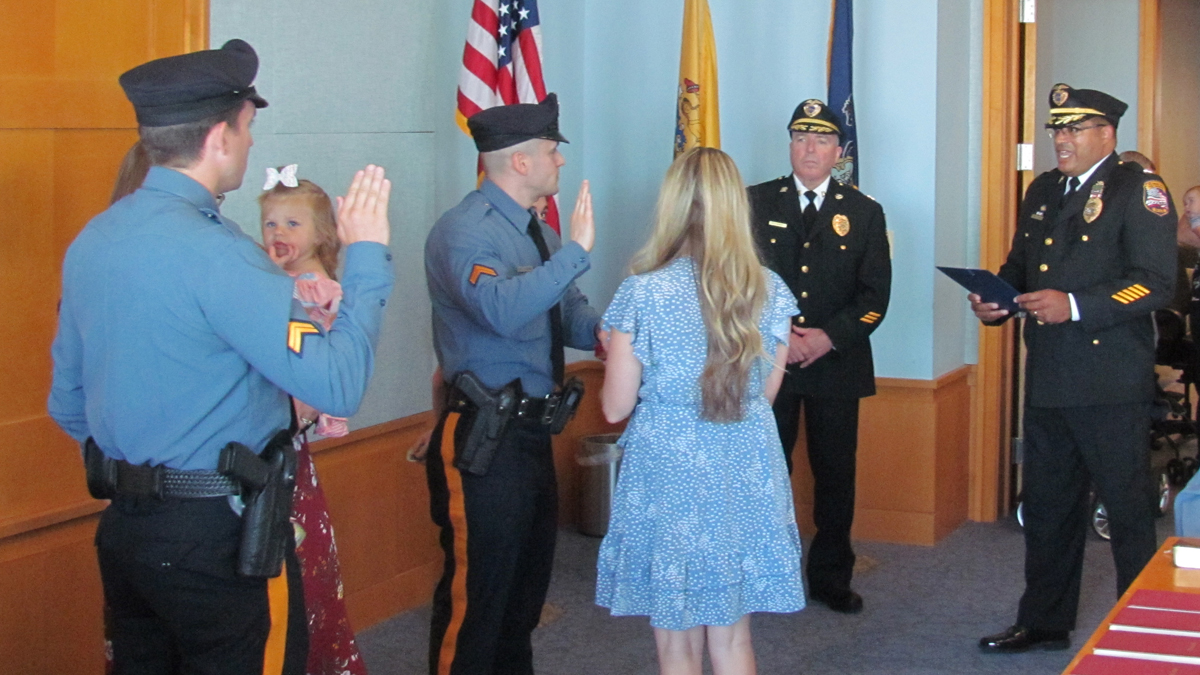 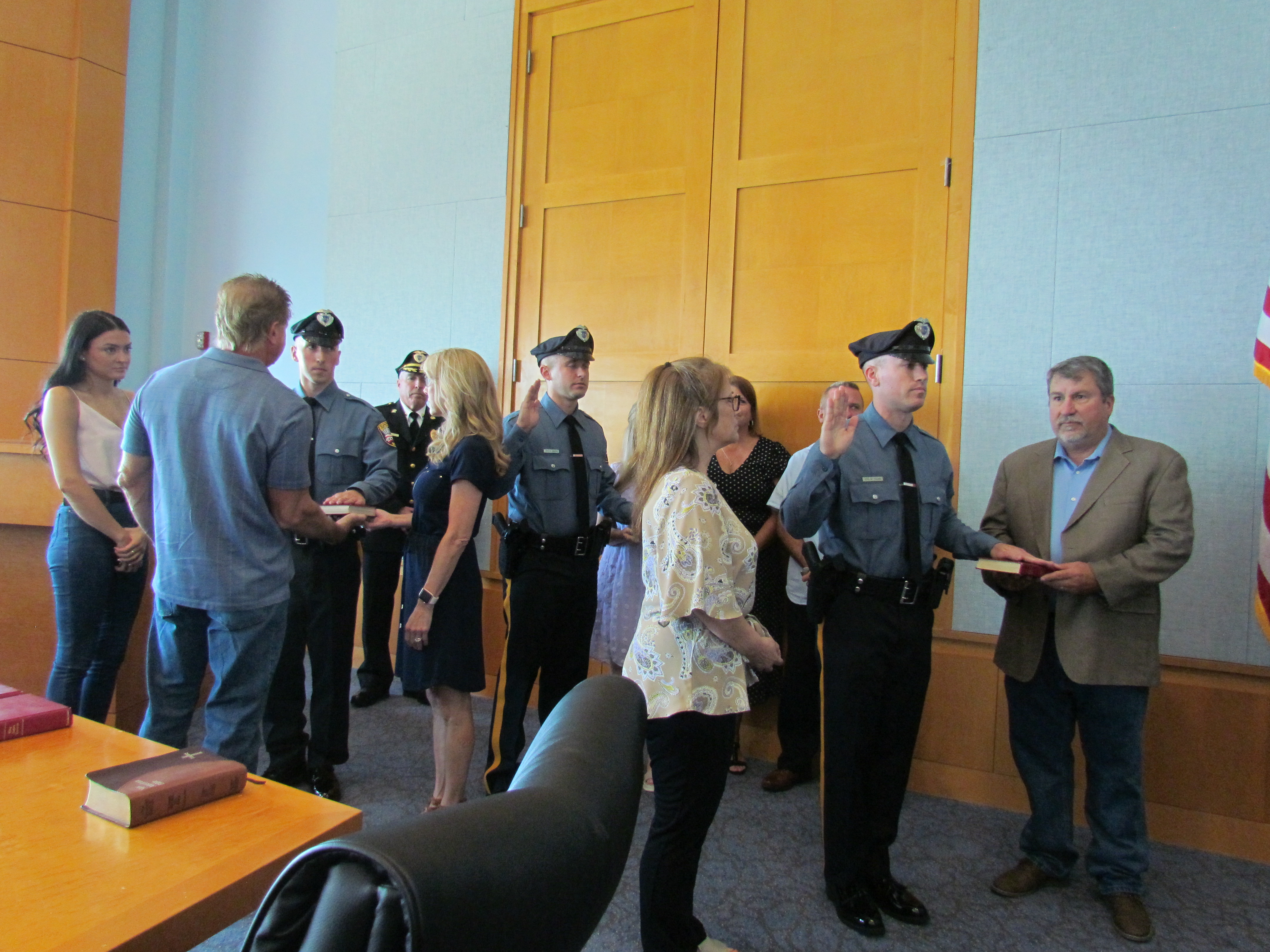 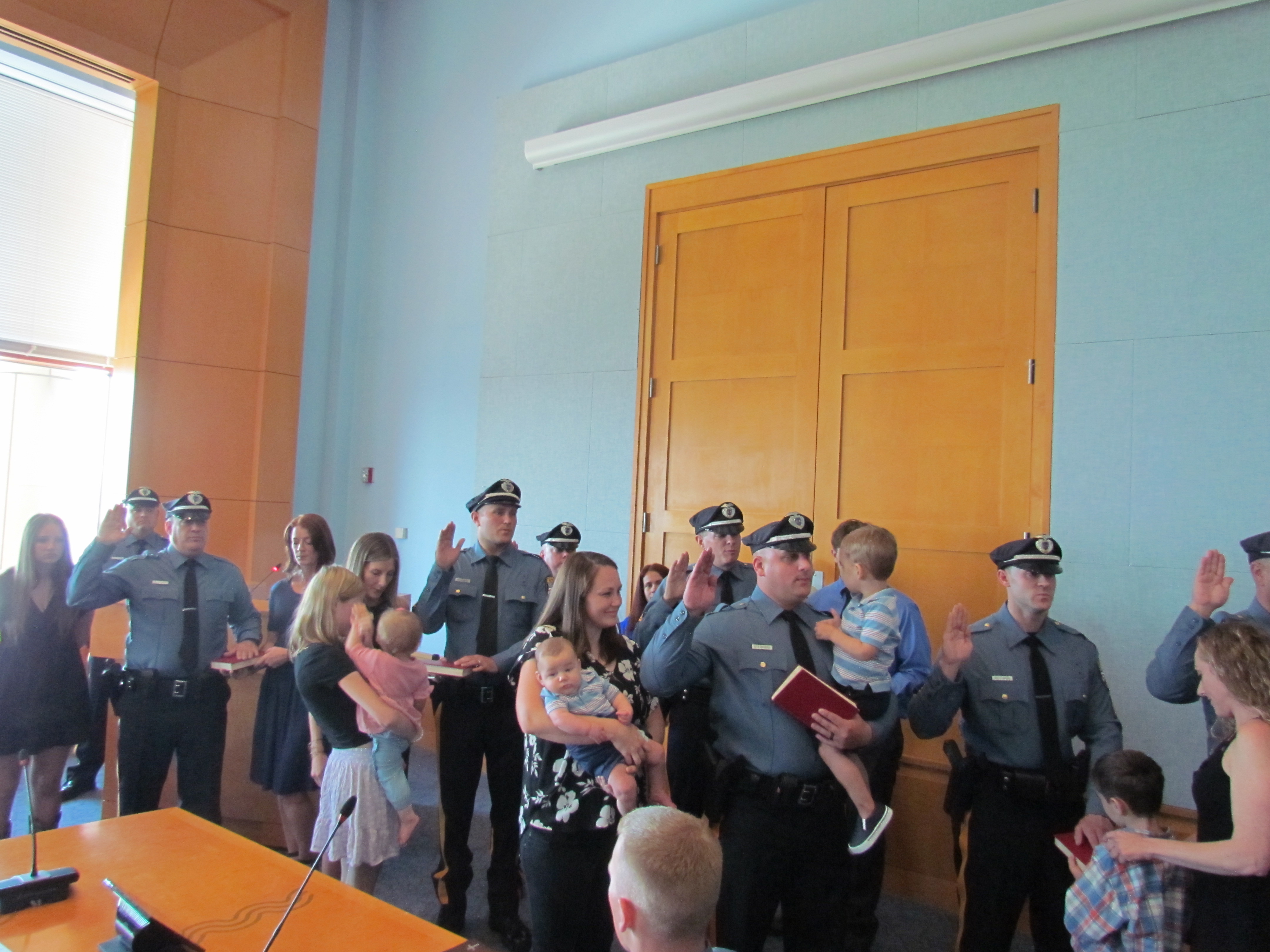 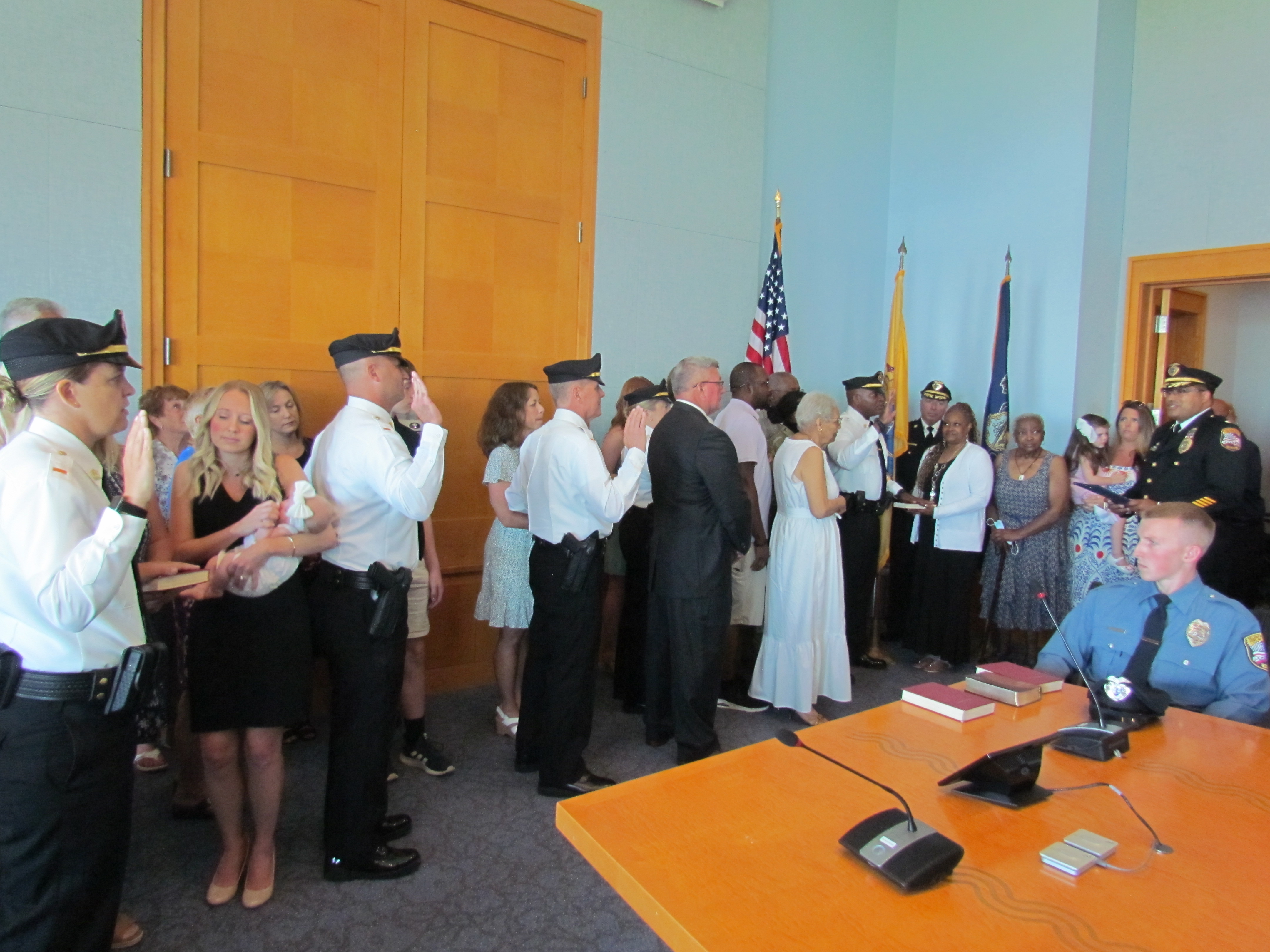