To mark “National Melanoma Monday,” the Ben Franklin Bridge will be aglow in orange on Monday, May 3, 2021.

May is designated as National Melanoma Month and the American Academy of Dermatology has set aside the first Monday each May to raise awareness about skin cancer.

Melanoma is the most serious form of skin cancer. It may appear on the skin suddenly, but also can develop on an existing mole. It is vital that skin cancers are treated early as later stage treatments are not normally effective.

Melanoma Monday has come to be symbolized by wearing orange clothing and with this raise in awareness about skin cancer, it increases the chances of early detection so treatments can be given early. 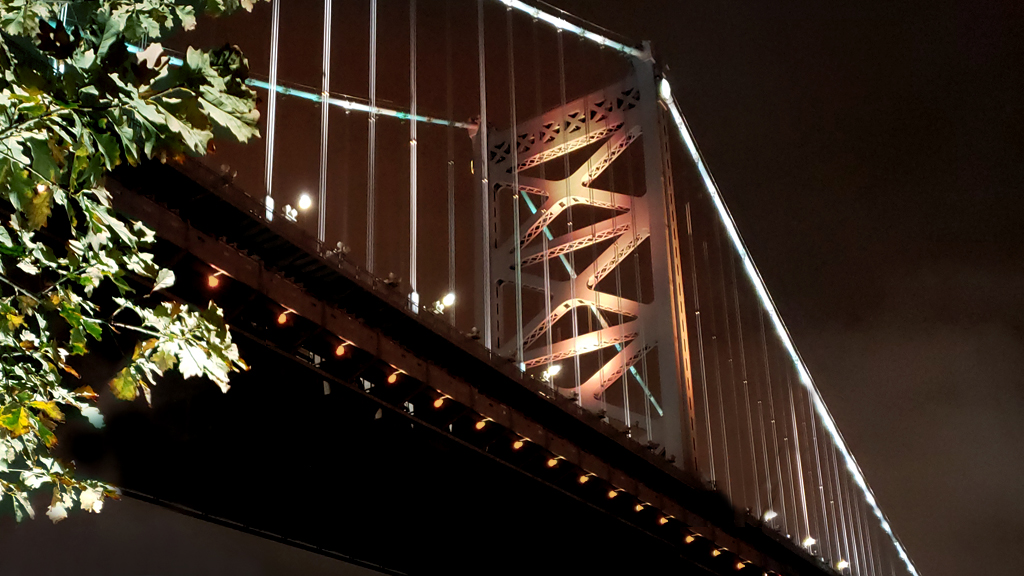