If you have ever traveled across the historic Ben Franklin Bridge, you’ve probably at some point noticed a unique machine shifting the traffic pattern on the bridge. But have you ever thought about what exactly that machine is doing and the process it takes to complete the task?

The barrier mover machine is affectionately called the “Zipper” and its essential job is to control the traffic flow on the bridge. 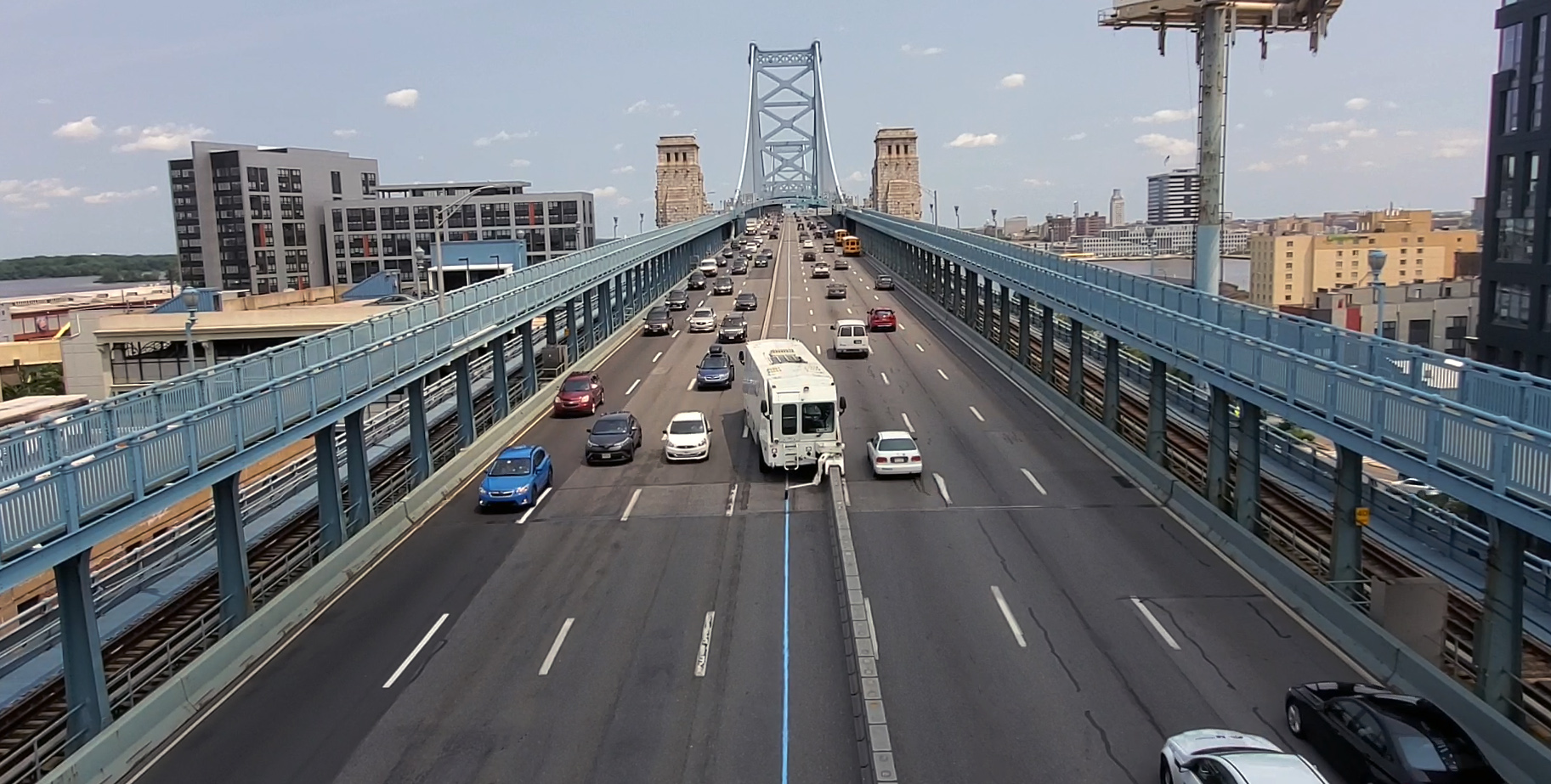 “Since the morning commute has more cars entering the city, and the afternoon has more vehicles leaving, we utilize the barrier mover to make sure that there are more open lanes to accommodate those differences in traffic volume,” explained Construction and Maintenance mechanic Doug DeHart.

The process of operating the $1.6 million piece of equipment involves two employees and takes approximately 25-30 minutes to complete across the seven-lane bridge. 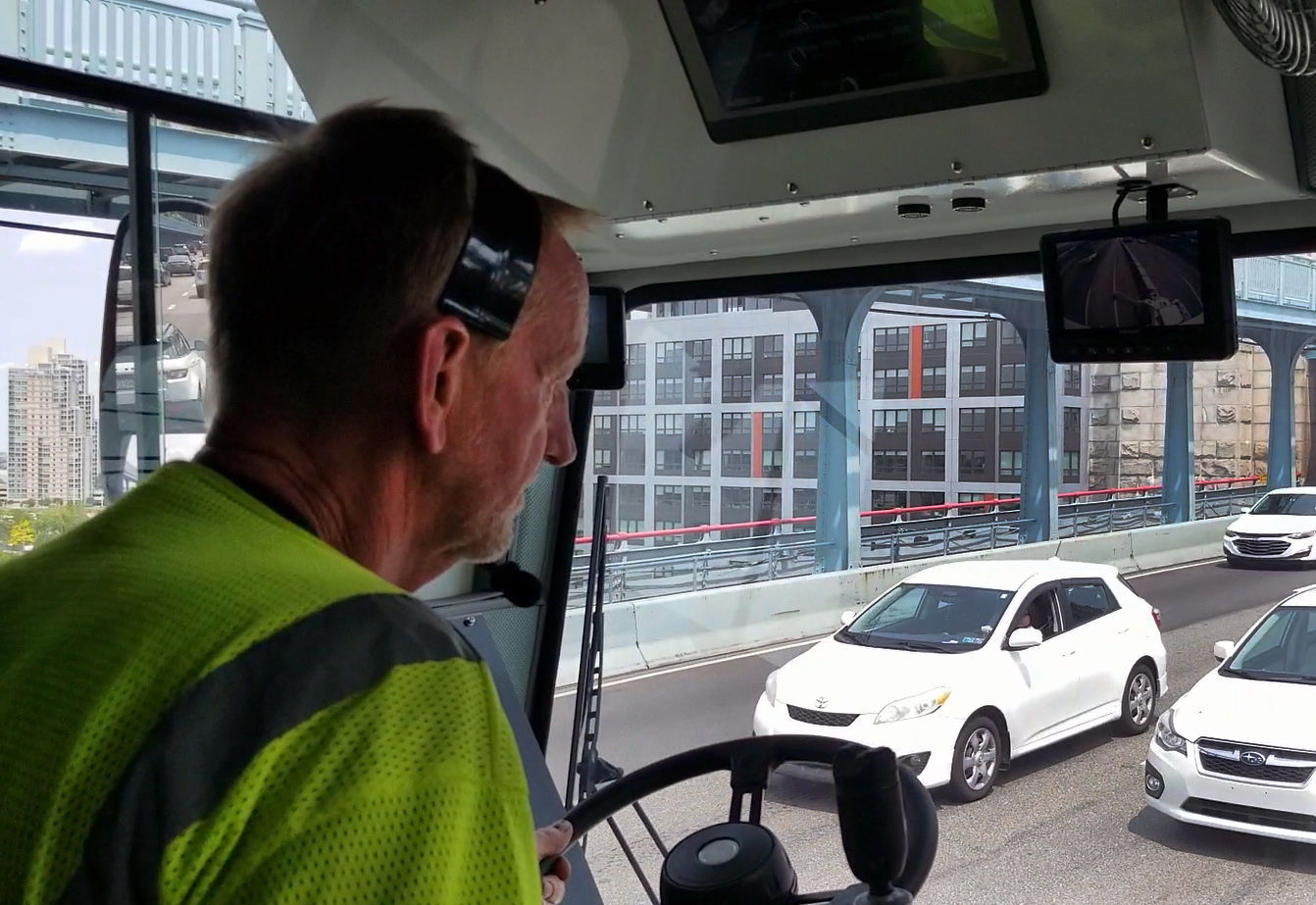 The wall is not dragged from one lane to another on the ground. Each block is connected and lifted about a foot off the ground and moved in the air to its new position before being safely placed back on the ground.

“Both drivers are in constant contact with each other via headset. So they need to be in communication the whole time,” explained Construction and Maintenance mechanic George Cousin.

Prior to the year 2000, there was no barrier on the Ben Franklin Bridge that separated traffic.

“This obviously resulted in some less than safe conditions for commuters,” explained Haseen. “Before the barrier system we had now, we didn’t have any system for separating the lanes. You used to just have to follow the lights above to know which of the middle lanes were heading eastbound and which were heading westbound.”

In December 2000, concrete barriers that separate traffic in opposing directions were installed on the Ben Franklin Bridge. Three of the four Delaware River Port Authority bridges have movable barriers, with the exception being the Betsy Ross Bridge, which is a fixed barrier.

Initially the blocks were made of concrete, but the majority of them have since been switched to steel ones, which are stronger and more durable. There are approximately 2,000 blocks in the entire span of the barrier.

“Our team is responsible for ensuring that the bridge can be safely and efficiently used by the millions of commuters that cross it every year,” said Haseen.