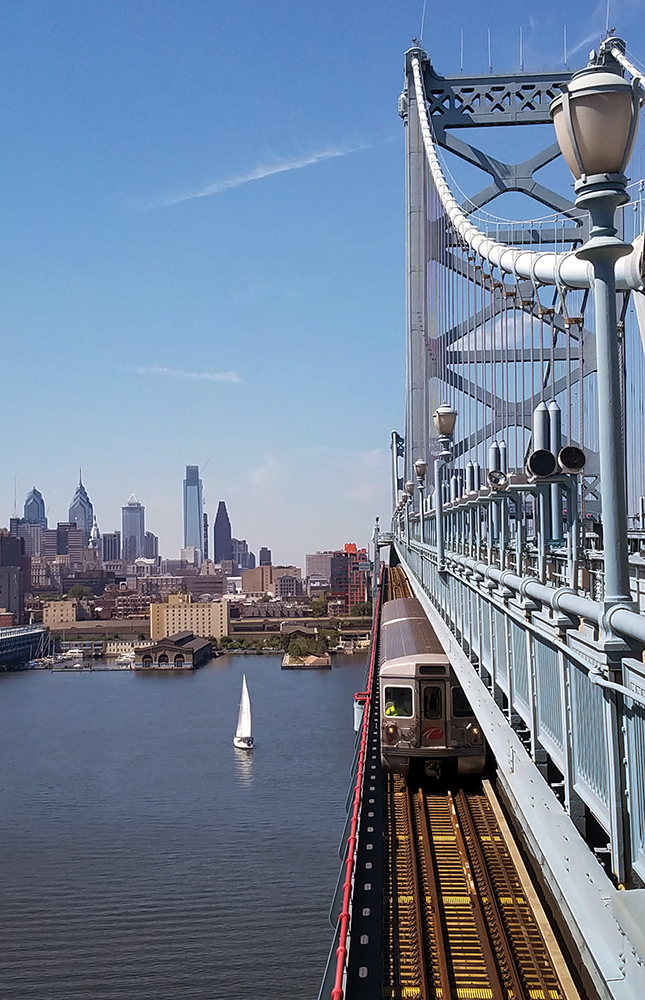 CAMDEN, NJ – Citing “very strong management and governance with an experienced management team and a history of maintaining the bridge system’s cash flows to finance the capital program,” on November 16, 2018, S&P Global Ratings (S&P) has raised its long-term underlying rating (SPUR) on the Delaware River Port Authority’s (DRPA) revenue bonds outstanding to ‘A+’ from ‘A’ and its rating on the DRPA’s port district project bonds to ‘A’ from ‘A-’. The outlook is 'stable'.

The announcement of the positive actions by both S&P and Moody’s, reinforces the fact that the DRPA has sustained an extremely high level of financial performance for more than a decade. As mentioned by both agencies, a key rationale for the increases in ratings and outlook is tied to the improvement of DRPA’s debt profile due to the proposed elimination of all DRPA variable rate debt and associated interest rate swap exposures.

“S&P’s upgrade of DRPA’s bond rating and Moody’s upgrade of the outlook on DRPA’s bonds on Friday is the latest in a series of positive actions taken by the ratings agencies relative to DRPA. These rating upgrades and actions by S&P and Moody’s signal the Authority’s consistent and effective financial and operational stewardship of our four bridges and the PATCO transit system,” said Ryan N. Boyer, DRPA’s Board Chairman. “It is especially gratifying to have the hard work and fiscal responsibility of the entire DRPA and PATCO team recognized by the independent ratings agencies. I’m sure I speak on behalf of our entire Board of Commissioners when I offer my sincere congratulations to our leadership team and to all DRPA and PATCO employees.”

“Friday’s ratings actions by S&P and Moody’s represent another positive milestone for the Authority, a clear indication of our ability to deliver on our commitment to sustain our strong financial position,” said DRPA Vice Chairman Jeffrey L. Nash. “I am pleased to be a part of the DRPA and PATCO team and I applaud and appreciate the efforts of all of our employees to move the Authority to an even higher level of fiscal strength.”

“The positive rating actions of S&P and Moody’s reflect and validate our stewardship approach and the hard work of every member of the DRPA and PATCO team in operating, maintaining, improving and protecting the critical public transportation assets with which we are entrusted,” said John T. Hanson, DRPA CEO and President, PATCO.

“For the second time within thirteen months, the rating agencies have upgraded both the Authority’s revenue and port district bonds, certainly a high achievement of which we are tremendously proud,” said James M. White, DRPA CFO. “I am extremely proud of the work of the finance division and the support of the entire organization in accomplishing our financial goals. Together, we continue to write a compelling public service success story.”

The recent actions are just several in a series of successes for the DRPA, they follow:

These successes demonstrate the commitment from Authority personnel at all levels to manage operations and administrative functions in a highly effective and efficient manner. 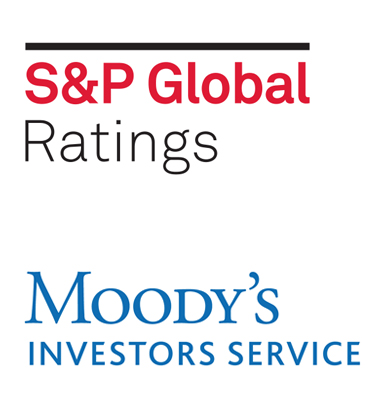 The DRPA will be issuing approximately $722 million in Revenue Bonds by the end of the year. The bonds will be used to fund capital projects, including bridge system upgrades and repairs and PATCO capital projects, equaling approximately $290 million. Additionally, a portion of the bonds will be used to refund all of the Authority’s variable rate bonds and to terminate all of the current interest rate swap agreements, equaling approximately $432 million. As a result of this transaction, the DRPA’s total debt will be comprised of fixed rate debt, eliminating the risk that is related to variable rate debt and interest rate swap agreements.