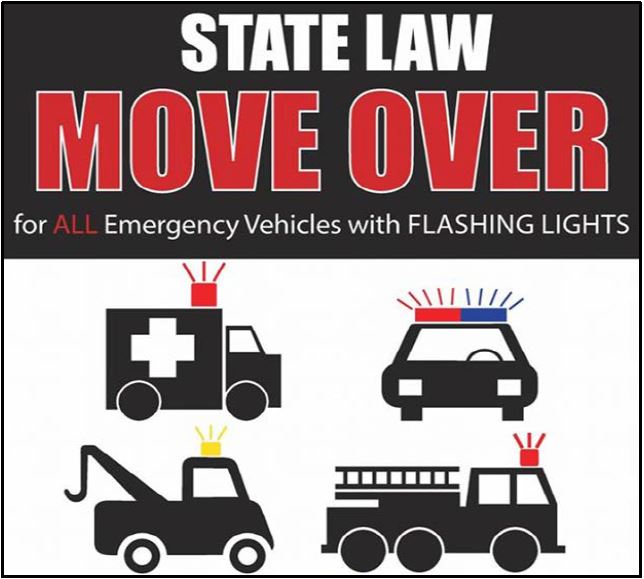 The goal of the campaign, which runs from November 10th-16th, is to raise awareness about the dangers emergency responders face at traffic incidents.

Both Pennsylvania and New Jersey have passed Move Over Laws, which require motorists to “Move Over” and change lanes to provide a safe distance for law enforcement officers or other responders on roadsides.

You are asked to remember that “Traffic Incident Response is Everybody’s Responsibility!”