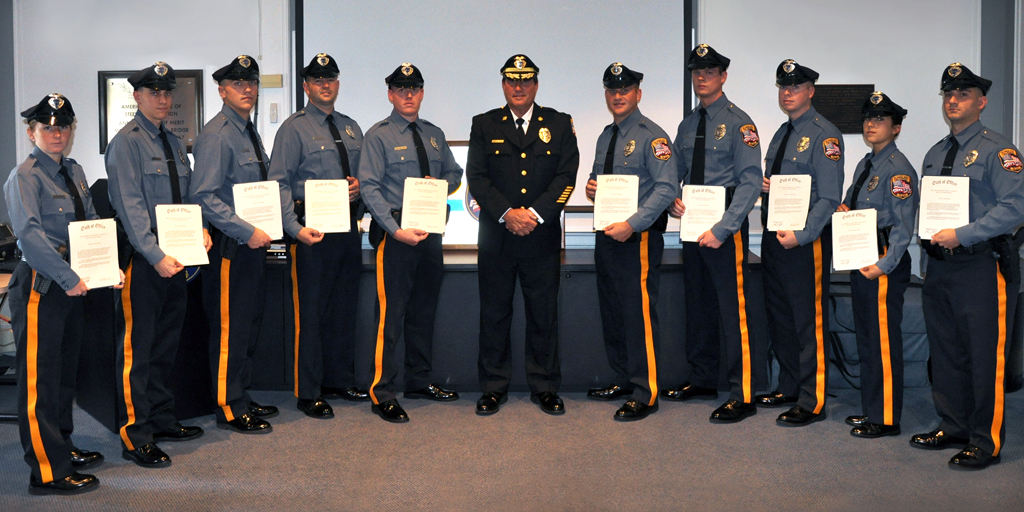 “Swearing in of 10 new officers is a great day for the Delaware River Port Authority. It adds to the safety and security of our assets and of the community that we protect, as well as our employees,” DRPA CEO John T. Hanson said. “These officers are joining a force that I am very proud of. It is an excellent police force in my opinion, one of the best in the area. I expect these officers to live up to that standard and I know that they will.”

The officers will be assigned patrol of the PATCO commuter rail line and the Benjamin Franklin, Walt Whitman, Commodore Barry and Betsy Ross bridges.