The Delaware River Port Authority (DRPA) and PATCO are partnering with SEPTA and 40 other community and business groups as well as transportation advocates at a rally in Philadelphia for National Transportation Infrastructure Day, Thursday, April 9.  The rally will focus on the need to renew America’s public transportation infrastructure. 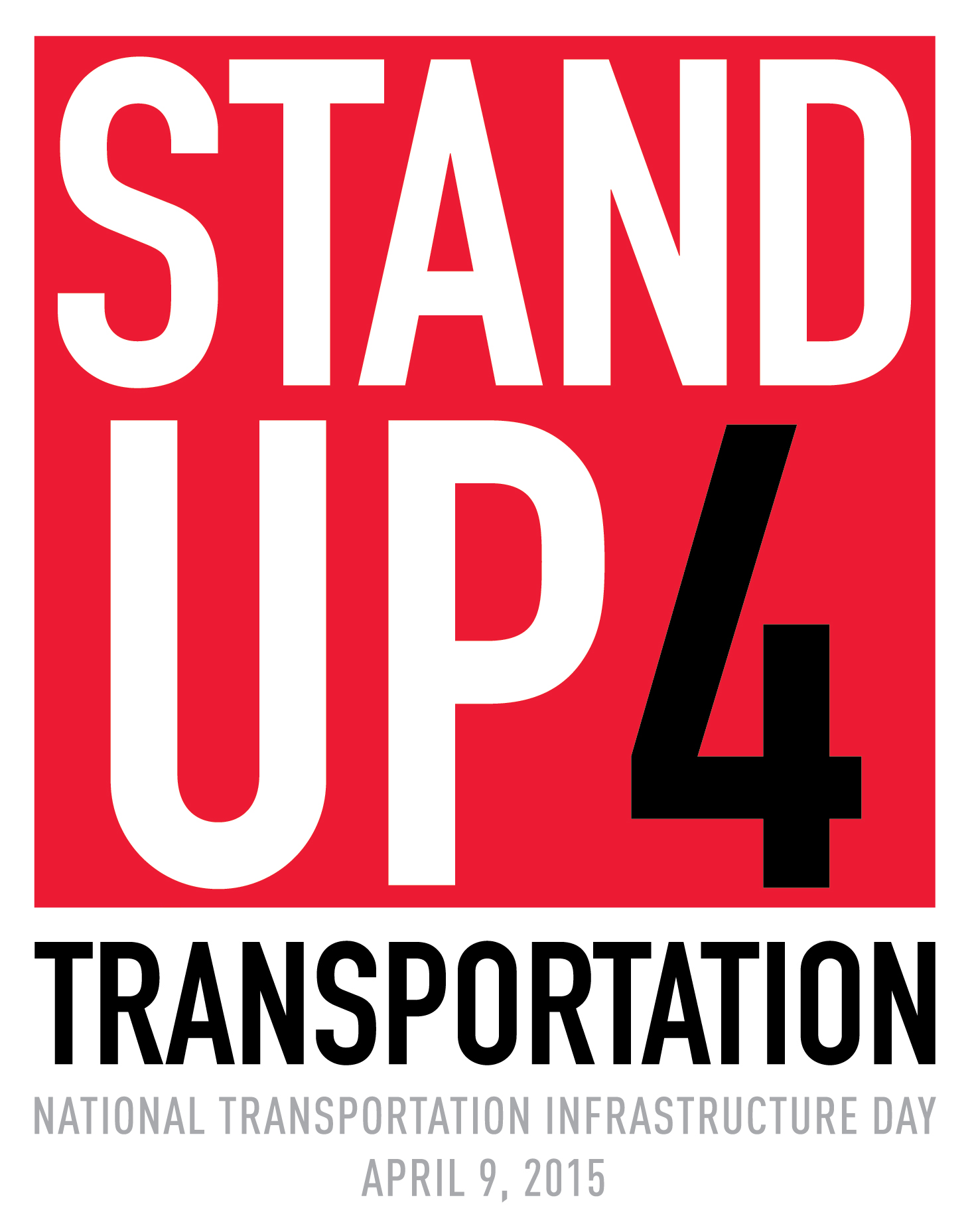 Also among the speakers expected to address the importance of federal support in maintaining strong transportation infrastructure will be Ryan N. Boyer of the Laborers District Council of the Metropolitan Area of Philadelphia & Vicinity who also serves as DRPA Chairman.

Here are some important infrastructure projects planned, underway or completed:

“Over the last year, DRPA has clarified our mission and set forth a vision to support our organizational values of stewardship, service and community,” said CEO John T. Hanson.

“An important part of stewardship is collaboration.  Therefore, we will eagerly support our regional partners in this effort to unite for a strong infrastructure.”