Says he will continue to push for customer service improvements, transparency, accountability

Pennsylvania Auditor General Eugene DePasquale today was elected to serve as chair of the 16-member board that oversees operations of the bi-state Delaware River Port Authority.

"I am honored to be elected chair of the DRPA board because it is an indication that commissioners are embracing my efforts to ensure the agency is focused on its customers," DePasquale said. "I look forward to working with members from Pennsylvania and New Jersey to improve the financial stability of the agency and transparency in its operations."

The Delaware River Port Authority is a regional transportation agency that serves as steward of the Ben Franklin, Walt Whitman, Commodore Barry and Betsy Ross Bridges, PATCO and the RiverLink Ferry on behalf of the community. It is administered by a 16-member board of commissioners - eight each from Pennsylvania and New Jersey - who serve without compensation. Pennsylvania's elected auditor general and treasurer are ex-officio members; others are appointed by their respective governors.

Since joining the DRPA board, DePasquale has championed efforts to increase transparency, including the recently approved public disclosure of political contributions made by contractors, and ensuring that financial resources are focused on service improvements for riders and rate payers.

"Auditor General Eugene DePasquale has demonstrated tremendous leadership both as a board member and as the Chairman of the Audit Committee," said John Hanson, Chief Executive Officer of the DRPA. "I am looking forward to working with him in his new role."

Public meetings are generally held the first and third Wednesday of every month at 9 a.m. either via conference call or at the DRPA offices at One Port Center, 2 Riverside Drive, Camden, NJ. Meeting information and minutes are available on www.drpa.org. 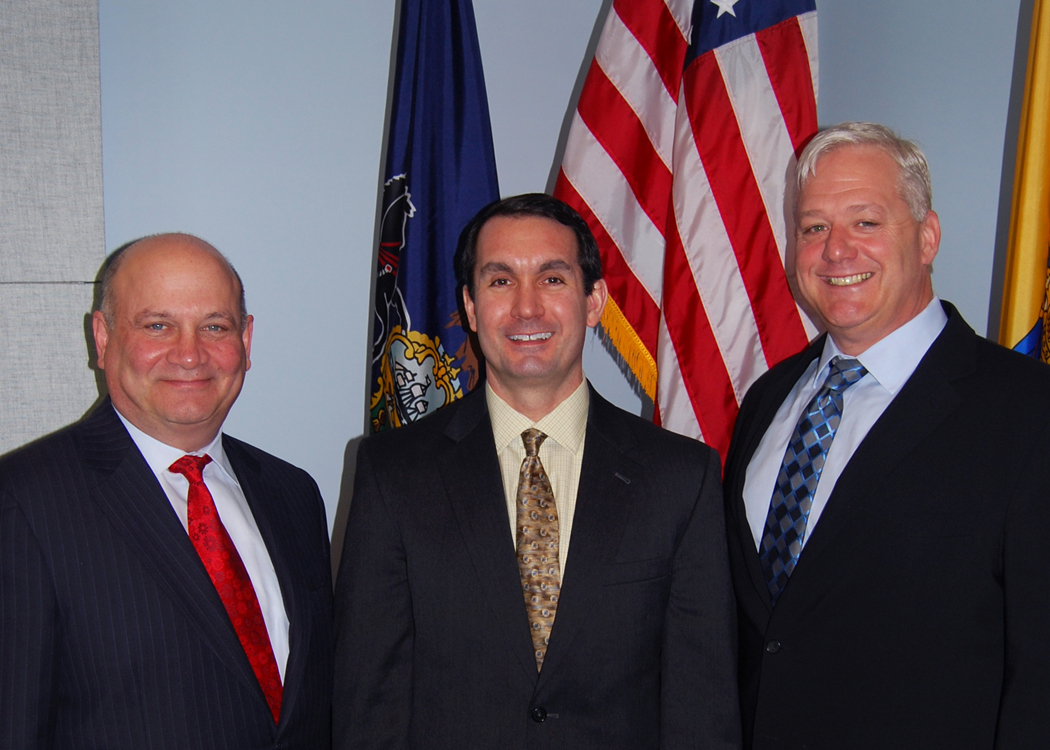