DRPA is ready for approaching storm

CAMDEN, NJ - The Delaware River Port Authority (DRPA) announced today that it is prepared to facilitate traffic between Pennsylvania and New Jersey during the current and on-going severe winter weather. The Authority is has responsible for four Delaware River bridges (the Betsy Ross, Ben Franklin, Walt Whitman, and Commodore Barry) and their approach roads, as well as PATCO rail-transit line. Motorists are asked to remain alert for plow crews and emergency vehicles, and urged to allow extra time in reaching their destinations.

DRPA currently has available for deployment:
For the Ben Franklin Bridge pedestrian walkway, the DRPA has:
DRPA reminds motorists:
"We take our responsibility to keep traffic moving very seriously," says Mike Williams of DRPA Corporate Communications. "As soon as inclement weather is forecasted, logistics teams begin deployment plans for personnel and equipment as a storm develops." Work crews are scheduled in advance to work around the clock if necessary to keep the bridges open.

One of the ways drivers can help is by letting the trucks plowing and salting the roads do their job. "We ask motorists to stay clear of trucks that are removing snow and spreading salt," says Williams. "Drivers should maintain a safe distance behind the trucks during those operations."

In addition to treating road surfaces, the DRPA also adjusts speed limits on the bridges as needed to ensure driver safety.

Up-to-date travel information is available on www.drpa.org or by following us on Twitter at @DRPA_PAandNJ. 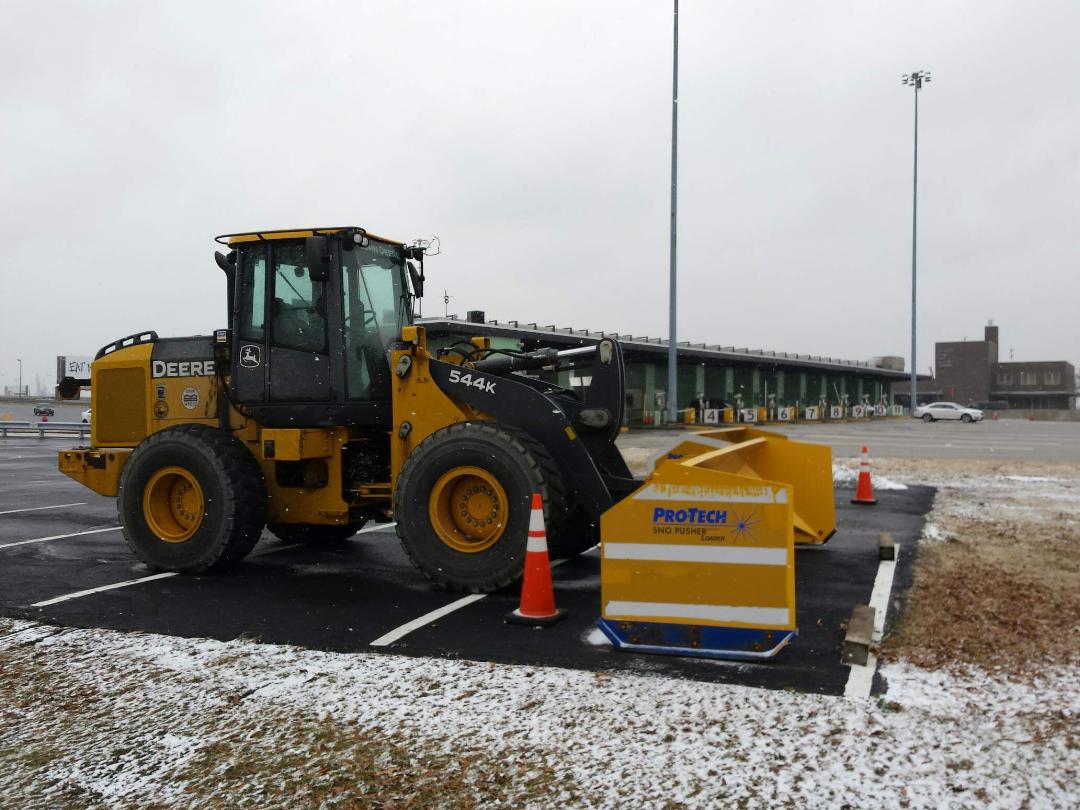